A VILLAGE OFF THE MAP

The Great Plague spreads wildly across Europe.
A village disappears to escape the Apocalypse.
A village that hides terrible secrets.
A village where nothing is what it seems.

They say that when the plague enters a city, it is usually brought by a soldier, a merchant, a Jew, or the Devil himself.
Everyone is thrown into utter discomfort. No one believes death to be so close, until they start to see it with their own eyes.
Likewise, when the echoes of battle and the news of daily violence and looting draw near, all presume they will not suffer the same fate. Until it’s too late. 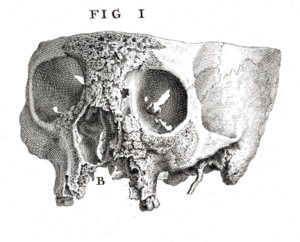 A.D. 1630. An outbreak of bubonic plague is ravaging the population of Europe; famine and diseases hit northern and central Italy, paving the way to the terrible epidemic.

Illness triggers violent instincts, it destroys people’s lives and the social fabric of entire communities.
Far from the greater cities lies Ravenwood, a fortified village secluded among the Umbrian hills, in the territory of the Papal States in Central Italy.
Small and isolated, the village is far from the main commercial routes so when the plague strikes the region, it quietly slides into oblivion. Now its inhabitants are up for anything for things to stay that way. 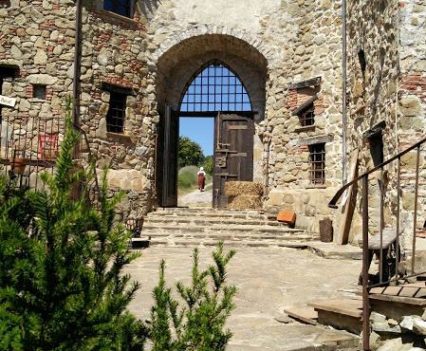 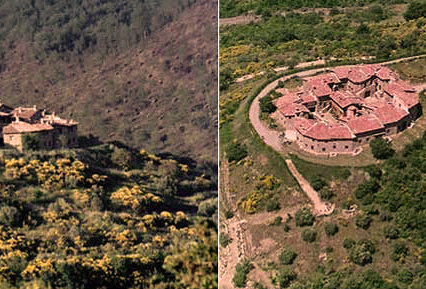 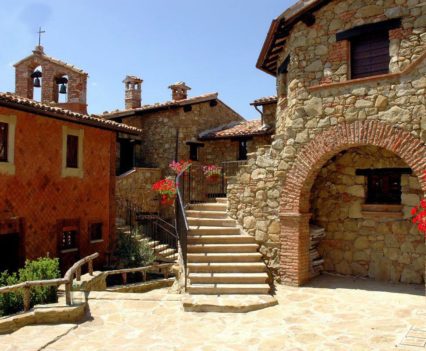 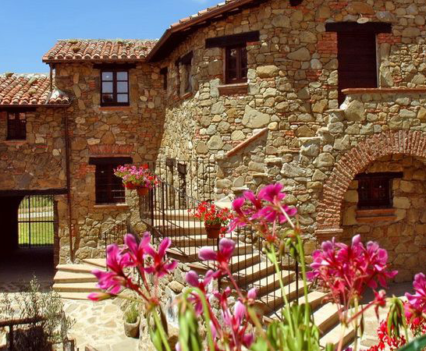 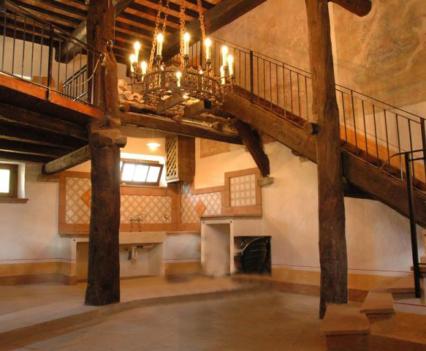 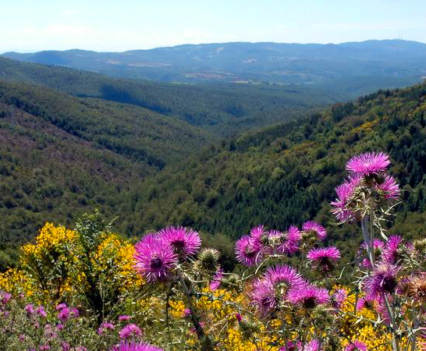 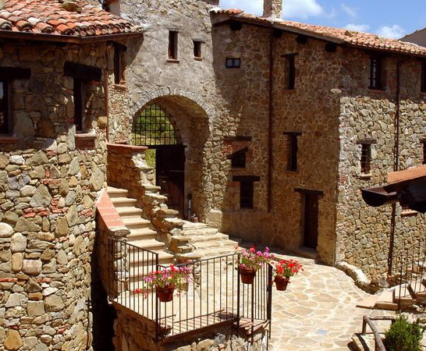 Because of the plague, travellers, merchants and papal envoys who ordinarily maintain relations between the various settlements are no longer able to keep the territory under control. So, with time, contacts between Ravenwood and the outside world have become progressively sparse, until they have ceased completely.

The population has realised this is a great opportunity and has made a momentous decision: to disappear from the map, interrupting any relationship with the outside world. This, they believe, is the best way to survive. As a consequence, in January 1628, three laws are promulgated. 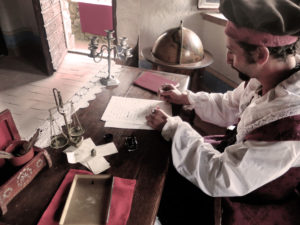 The 17th century is undoubtedly a period of sharp contrasts. On one side stand unrivalled discoveries which mark the beginning of the scientific revolution, on the other are enormous difficulties and profound uncertainties: famines, religious controversies, conflicts and the terrible pestilence still shake society to the core.

Suspended between modernity and tradition, between the shadows and the light, obscurantism and new ambitions, the 17th century is the century of transformation which marks a step towards what we are today. It is a time of complexity and change: a perfect scenery for a Southern Way/New Italian larp style game. 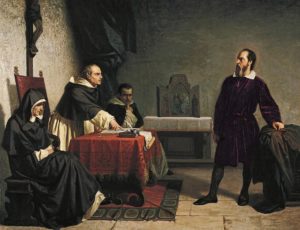